Each October, I meet with a special group of middle school students who ran for student government but did not achieve their goal.  After enjoying some food and jovial banter, I proceed to congratulate them for having taken a risk and going for something they wanted.  Not winning does not mean losing.  I share with them my belief that it is those who are willing to risk failure that truly will achieve their goals.  We talk about the week leading up to the announcement and all of the fun they had.  We share how exciting that moment is just before the results are revealed when the possibility is there for the hoping.  I tell them how proud I am of them and that in my mind, they are winners.  And I believe it.  We've all had our share of disappointments when putting ourselves out there.  It hurts but it also instructs.  As Ol' Blue Eyes once crooned, I just pick myself up and get back in the race, that’s life.

In The Power of Habit: Why We Do What We Do In Life And In Business, Charles Duhigg uses the analogy of baseball.  If a player is hitting over .300, he/she is considered an amazing batter.  What one sometimes forgets is that it also means that he/she is not successful two out of three times at the plate.  There is also the shared knowledge that if you fall off a horse, the first thing you have to do is dust yourself and get back in the saddle.  If you don’t, you become afraid of getting hurt and stop trying.  The only one that wins then is the horse that smelled your fear and can now go snort to his friends about how he bested a silly human.

Schools should be a place where experimentation flourishes.  Traits such as risk taking, problem solving, and taking on challenges need to be fostered and yet, this is not always the case.  I think it has a lot to do with the pressure of time and product.  When teachers feel the pressure to produce, it is far easier to do things the old fashioned way- frontal teaching, drills to hammer the lessons home, and the all-encompassing barometer of truth, the culminating test, that tried and true measure of knowledge acquisition.  It takes more time to have students learn from one another, figure it out on their own, and play out different options. 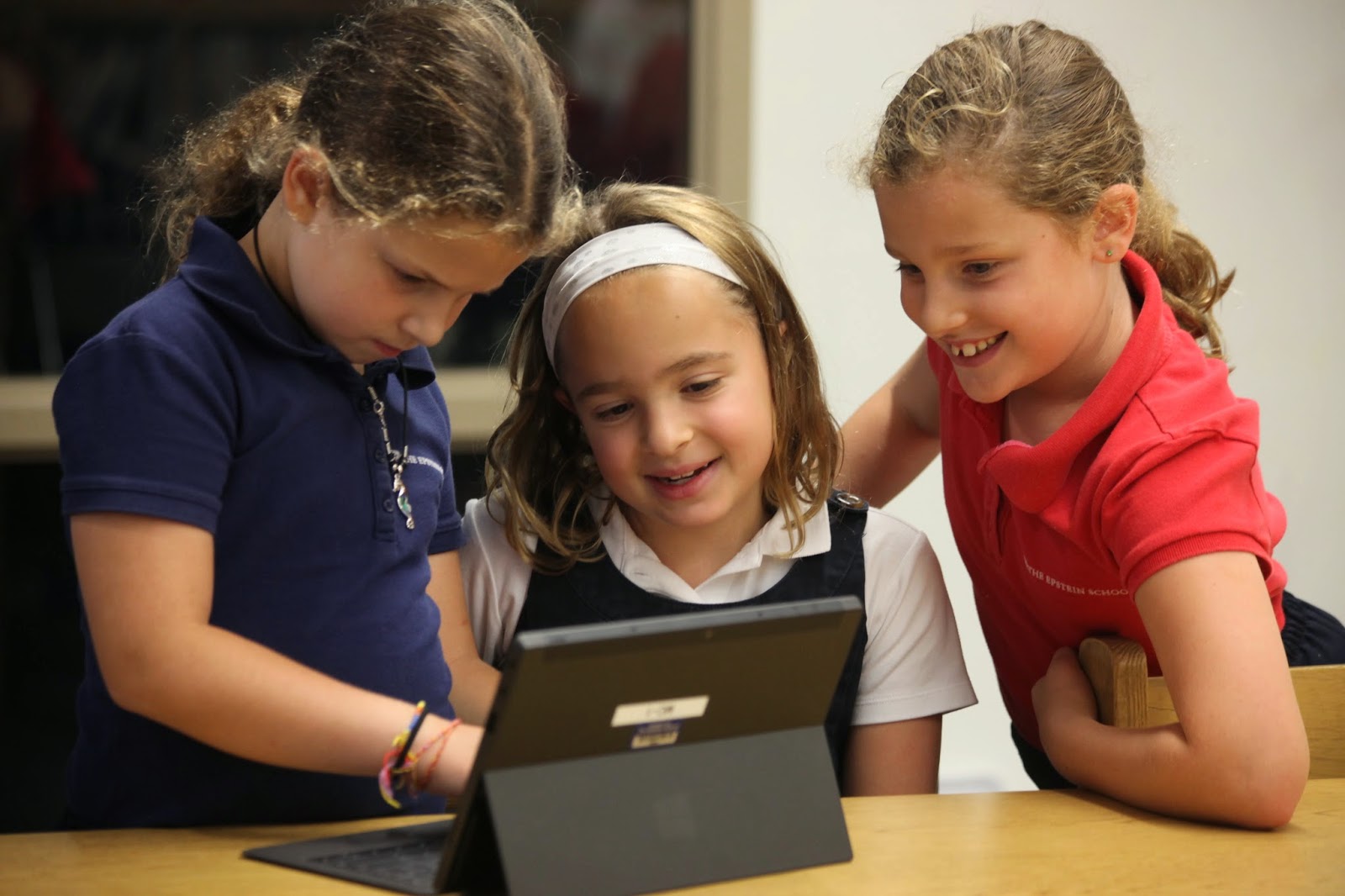 It also has to do with space and how it is used. Seat a group of students facing the teacher and you have a dynamic controlled by the teacher. Set up a room where students face each other, sit on comfy chairs, or lay on the floor and kids start taking control for their own learning and the teacher becomes more of a facilitator.

The fact is that society is not in need of more drones trained to spit out information that is released from their brains the moment the test is completed.

In a world where “failure is not an option,” it is imperative for schools to create environments where failure is not just an option but an opportunity to learn and  where there are lots of ideas floating around on how to solve a problem.  After all, scientific breakthroughs are not made on the first try and NASA had to launch a number of unmanned satellites before sending John Glenn into space.  That is the dynamic that has to be found in the classrooms and hallways of our schools.

Without failure, there is no innovation.  If we want children to be creative and clever, we have to allow them time and opportunities to figure things out for themselves.  They can only do that by making mistakes, analyzing what didn't work, and trying another way to find the solution. 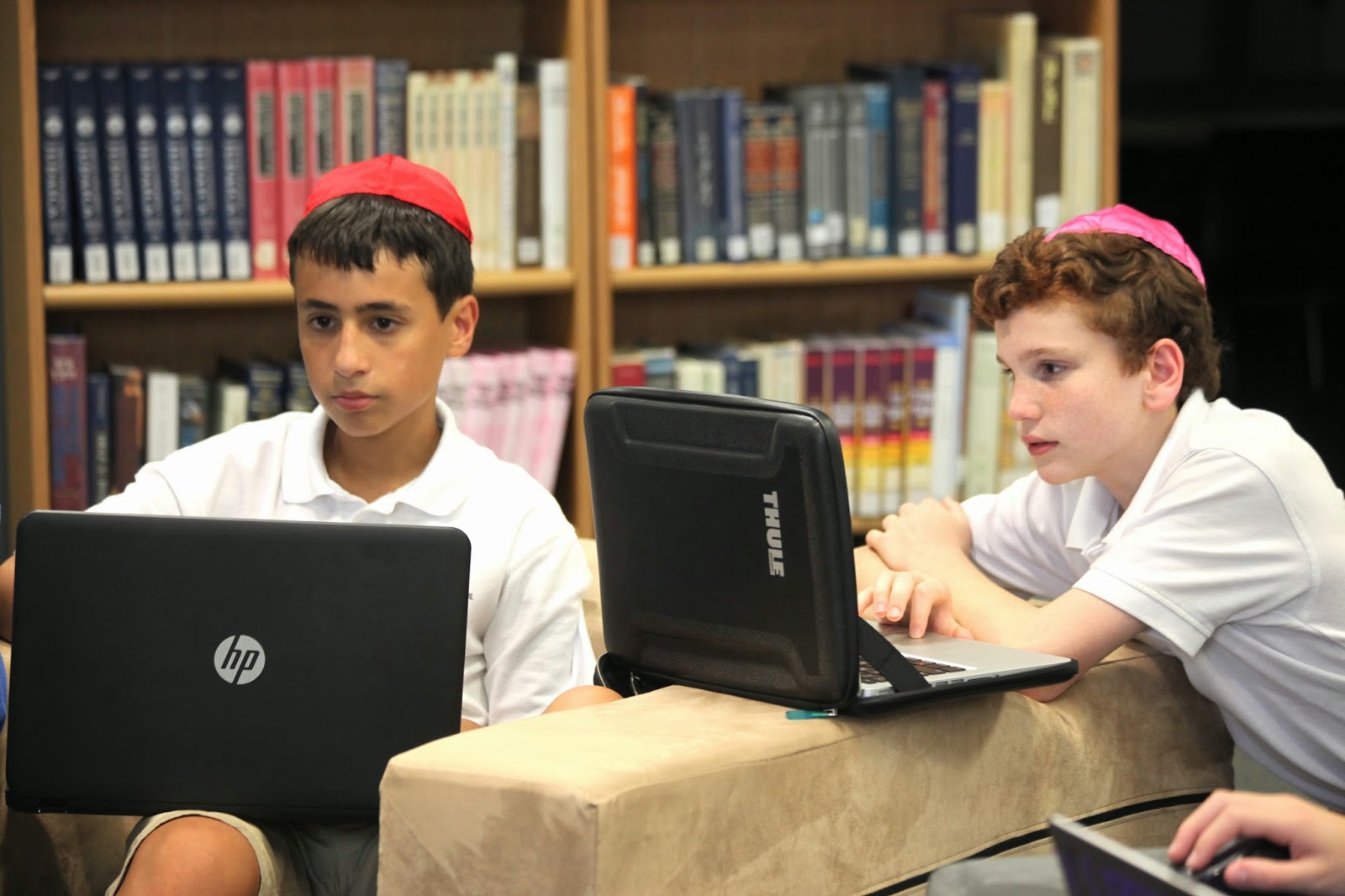 When I was a high school teacher, I would provide the rubric for what would constitute an essay deserving of an “A.”  I then shared that everyone would get an A whether it took one rewrite or five.  I didn't care about a homerun on the first try out.  I wanted each of my students to know they were capable if they applied themselves.  My goal was to teach them; not to judge them.

Even with the best of intentions, schools can’t provide opportunities to fail or take risks unless parents and community leaders understand the value in doing things that are less result oriented and more process focused.  That requires an education unto itself.  Being in the field for a long time, I have come to understand that when obstacles are placed in the way of innovative thinking, programming, and piloting, fear quickly grips educators and they revert back to the old way of doing things.  In a world where creativity and innovation are critical to success and students must be prepared with key skills such as collaboration, self-advocacy, and problem solving, this is a very bad thing to have happen.

I have a daughter who ran for school office three different times and did not win.  It was demoralizing; but she kept trying because she believed she had something to offer.  It was a relief to her (and us!) when she finally became grade rep and then went on to regional office in her youth organization.  But, the best part was her experience became the focus of her college essay.  She shared how learning to cope with disappointment and continuing to take risks was one of the most important lessons she took away from her high school years.  That essay got her into each of the schools to which she applied so it really is a happy ending.

If we don’t value failure and recognize the power it has to foster a child’s ability to achieve, we are missing out one of the most powerful life altering tools we have at our disposal.

So, FAIL IT FORWARD.

Stan Beiner
Stan J. Beiner is a passionate and experienced educator. He currently serves as a consultant to non-profit organizations and schools. After receiving his degree in Elementary Education from the University of Florida (Go Gators), he attended the University of Judaism, where he earned an M.A. in Teaching and an M.A. in Education. During the course of his career, he has been engaged in almost every aspect of education, including head of school, community education agency director, youth community consultant; camp administrator, and teacher. Stan is the author of three books and has contributed articles to national publications.